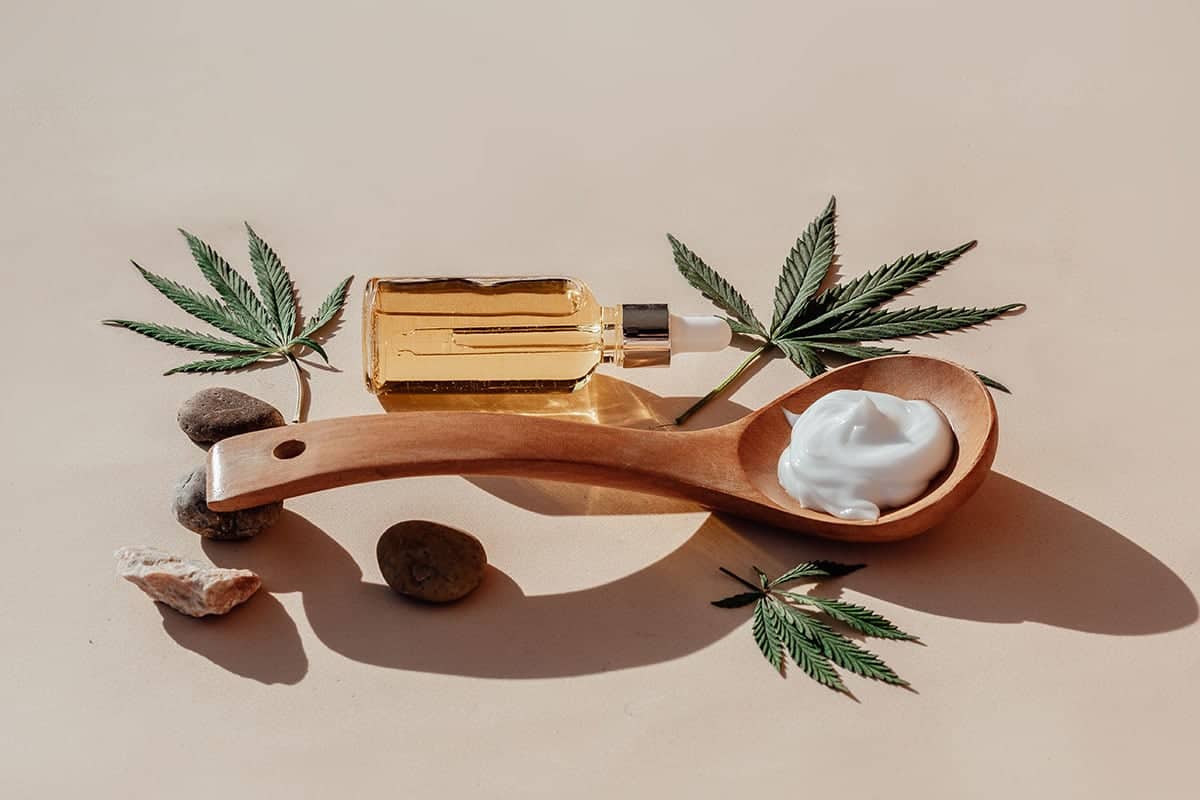 What is the famous CBD (cannabidiol)?

CBD or cannabidiol is a therapeutic substance derived from the cannabis plant. Some call it a medicine and not without reason.

It is one of the many components of cannabis called cannabinoids. Specifically, the cannabis plant Cannabis Sativa contains over 144 cannabinoids with positive effects on human and animal health. This substance was identified in 1940 and in 1973 the researcher Calvini reported the antiepileptic effect of cannabidiol on the human body. Research into the action of cannabidiol is ongoing and the results are very impressive. It is an ingredient without psychotropic activity and therefore much safer for common use.

Thousands of people around the world use cannabidiol in order to give their bodies a boost and well-being. It is an ingredient very safe for common use without psychostimulant action. Many people confuse CBD with tetrahydrocannabinol (THC). THC is also a component of cannabis, which belongs to the category of addictive psychoactive substances and causes a feeling of intense relaxation.

The evidence for the health benefits of cannabidiol

Researchers are looking for answers regarding the dynamics of CBD. What have they discovered in the meantime? So far, we know that CBD is a proven treatment in terms of epilepsy and early research is promising for various anxiety disorders.

The FDA approved the treatment for patients as young as two years old. Studies showed that it was effective compared to other drugs in reducing the frequency of seizures.

The results showed that there is “strong preclinical evidence” supporting the treatment of anxiety disorders with CBD, although more research is needed on its long-term administration.

CBD helps with sleep and depression

CBD can be promising as a sleep aid. One of the side effects of the Epidiolex trials for epilepsy was drowsiness, according to Mr MacKillop, author of a study on cannabinoids and sleep. “If you’re looking for new treatments for sleep, this may be a clue,” he said.3

Sleep can be disturbed for many reasons, including depression. In various experiments, rodents were shown to better adapt to stressful conditions and exhibit less depressive behavior after taking CBD, according to a review 4 published in the Journal of Chemical Neuroanatomy. “Surprisingly, CBD seems to act faster than conventional antidepressants,” wrote one of the authors of the new review, Sâmia Joca, an associate professor at the University of São Paulo in Brazil, in an email interview.

Of course, it’s difficult to detect depression in animals, but studies reviewed by Joca and her colleagues showed that in models of chronic stress exposure, mice and rats treated with CBD were more resistant.

Cannabinoids are also produced by the human body

The human body produces its own cannabinoids and they are called endocannabinoids. The striking fact about cannabidiol is that it has the ability to interact with the cellular receptors of the endocannabinoid system, but without being bound by them, so it manages to enhance the function and coordination of the necessary functions, as well as to protect the body more effectively against health threats.

Some additional beneficial benefits of cannabidiol are:

Cannabidiol has huge potential in the field of medicine, as it can effectively contribute a substance in the treatment of diseases and more. 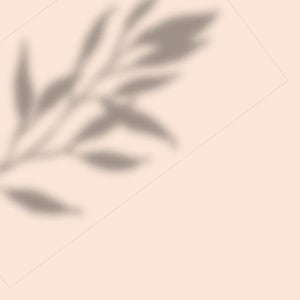 7 Beneficial Effects of CBD for Hair

This website addresses only to adults. If you are over 18 years old please verify.
OVER  18 +UNDER 18